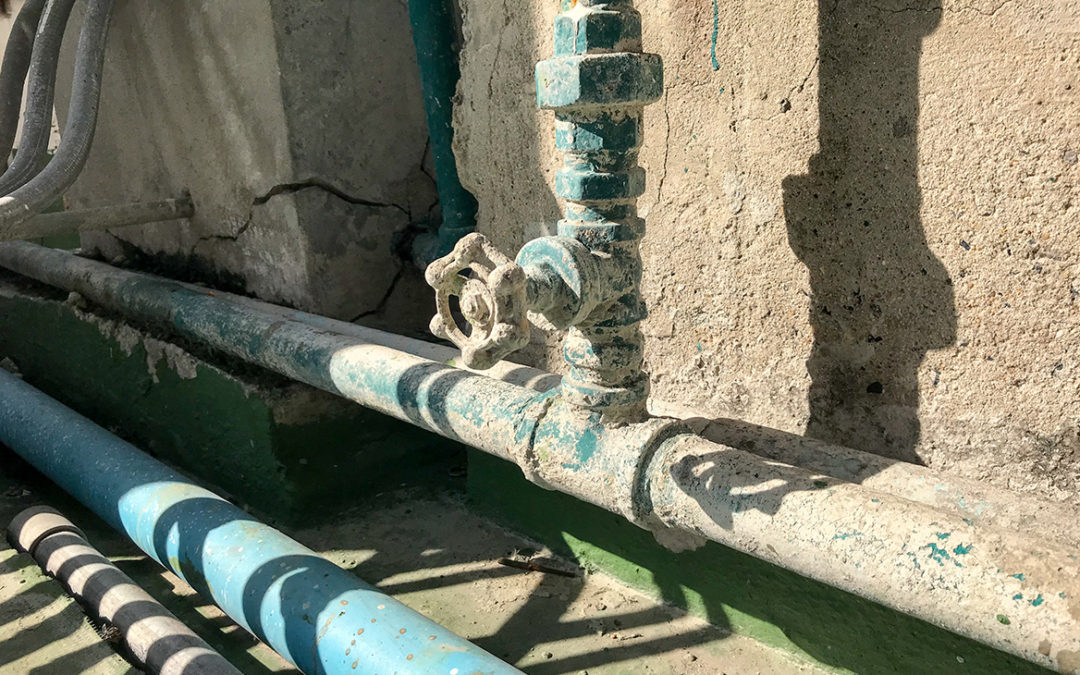 “I am pleased that state dollars will be used to fund and expedite this important lead lateral and service line replacement work,” Fontana said. “This is a public health issue and needs dealt with as quickly as possible.”

“Access to clean water should be guaranteed to every citizen of the Commonwealth,” Costa said. “This grant will go a long way in fulfilling that need in the City of Pittsburgh.”

“This is an important project for our area,” said Sen. Vulakovich.  “By replacing these lead service lines, it will substantially increase the reliability of safe drinking water for our residents.”

The Pittsburgh Water and Sewer Authority (PWSA) will receive $13.6 million in grant dollars and the other $35.4 million through a 1 percent low-interest loan. The funds were awarded today at the PENNVEST (Pennsylvania Infrastructure Investment Authority) board meeting in Harrisburg.

The line replacement work will take part in various parts of Pittsburgh based on density of young children, documented higher blood-lead levels and concentration of antiquated lead water lines. Anticipated replacements are slated for Morningside, Homewood, Perry, Mt. Washington, Southside and Greenfield neighborhoods. The project is expected to impact 7,000 people.

PWSA estimates that about 25 percent of the city’s water lines are made of lead. By 2022, it plans to inspect all 81,000 water lines and compile a database that identifies where the lead lines are.