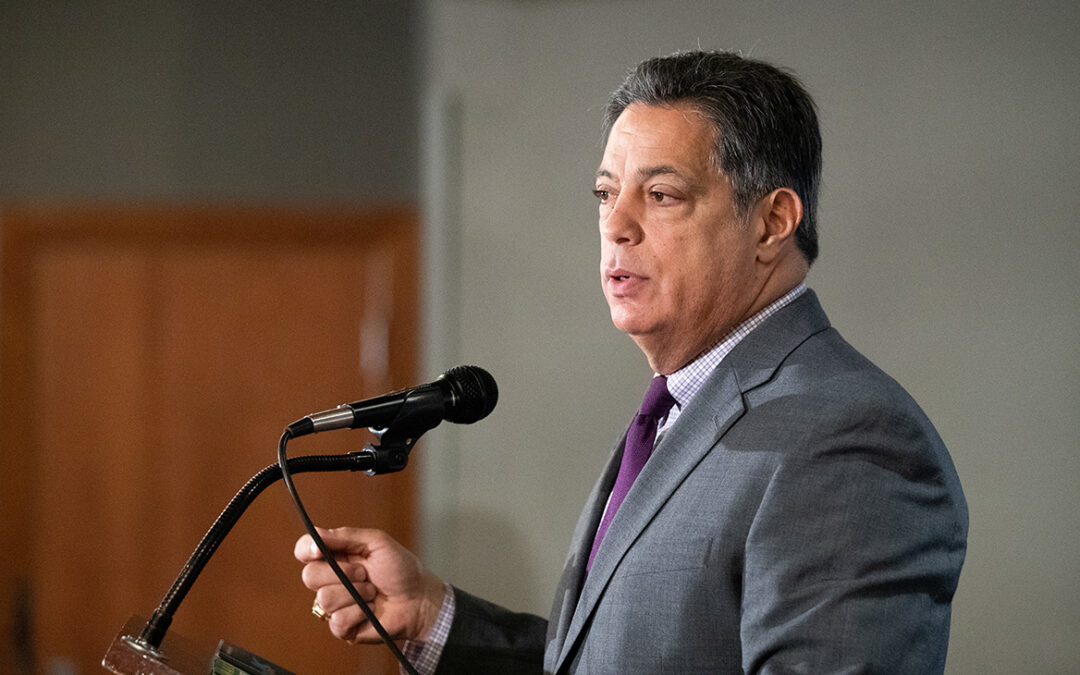 The legislation will be similar to bills he has introduced in every session since 2010, but with several additions. Previous iterations of the bill (introduced as SB 11) included:

Senator Costa also introduced legislation barring foreign contributions to campaigns as SB 1068 last session. This will be reintroduced with the components of SB 11.

A summary of the legislation can be found here and will be formally introduced again this session as Senate Bill 11.