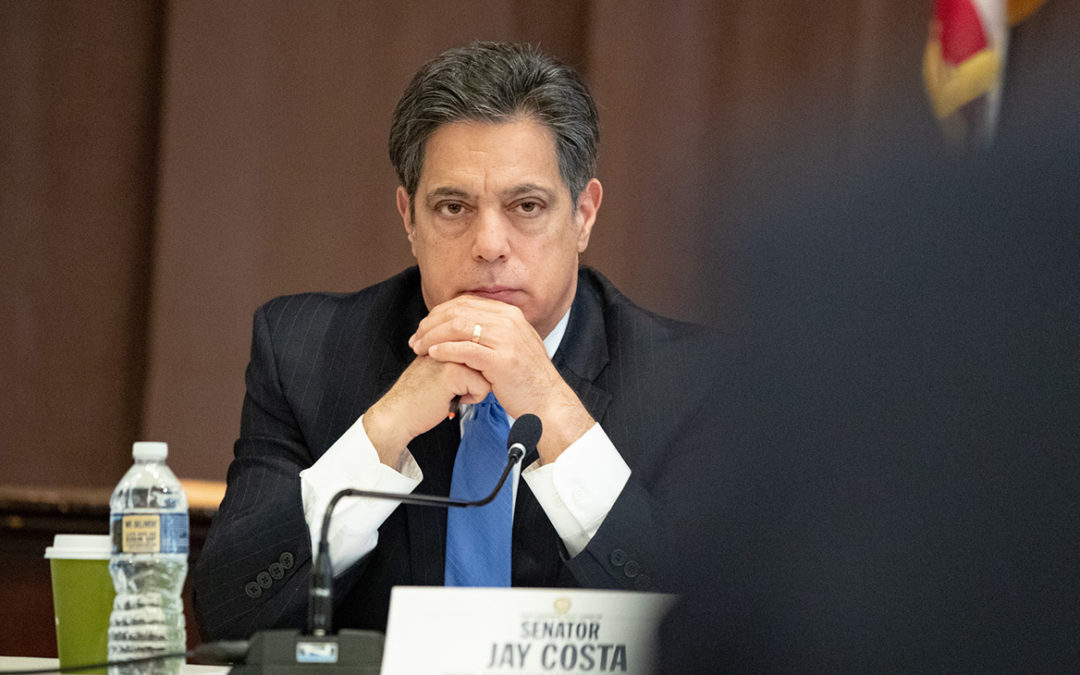 Members of the caucus have requested additional clarification in the review which will be compiled for a final version of the report.

Despite his claims, this report in no way absolves Senator Leach. The course of conduct outlined in the preliminary report is troubling, extensive and led to an atmosphere that was inappropriate and demeaning to staff, especially female staff.

“What we have already seen from the independent review shows irresponsible behavior and an unacceptable workplace for the staff of this caucus,” said Senator Costa. “Senator Leach’s course of conduct created an unprofessional and sexualized environment. That should not be tolerated in any workplace; we will not tolerate it here. For this reason, I believe Senator Leach should resign from the Senate.

The Senate Democratic Caucus is committed to an environment free of sexual or other forms harassment and intimidation; and expects its members to stay far away from the clear lines which define appropriate public behavior.  We will continue this commitment in word and in action.”