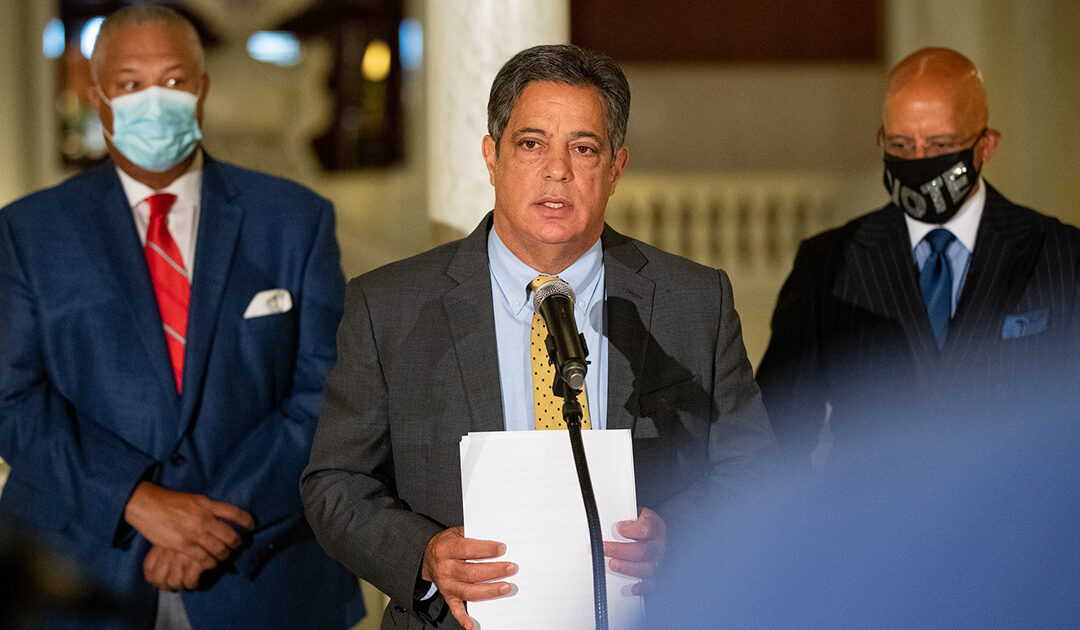 Harrisburg, Pa. – November 19, 2021 − In direct opposition to a statement made three weeks ago, Pennsylvania Senate Republicans have hired a third-party firm to conduct its sham election investigation.

In an October 20 article in Penn Capital Star, Senate Republicans made the following statement:

“Contracting with the Legislature is a unique circumstance, but the procedure we are following is consistent with every other contract the Senate engages in,” Jason Thompson, a spokesperson for Senate President Pro Tempore Jake Corman, R-Centre, wrote in an email to the Capital-Star. “We are dedicated to finding the right vendor to do the job efficiently and effectively.”

Although a contract with a vendor won’t happen until the court proceedings end, negotiations are ongoing, Thompson confirmed.

The case will be heard on December 15th and a decision will be rendered at that time on the legality of conducting such an investigation at all. Additionally, the Democratic members of the Senate Intergovernmental Operations were prohibited from participating in the selection of the firm.

“This is a bad faith action by the Senate Republican Caucus,” said Senate Democratic Leader Jay Costa. “They agreed to wait, and then went ahead with hiring their own firm to carry out this political, unnecessary and costly witch hunt. They’ve unilaterally and prematurely acted to spend more than $250,000 in taxpayer money for this.”

“Furthermore, I find it particularly troubling that they are fast-tracking this Trumpian sideshow the same week that the leader of their caucus announces his gubernatorial ambitions,” Senator Costa continued. “This is not good government; it is bad politics.”

The firm hired by the Republicans, Envoy Sage, will be paid from caucus funds – not institutional dollars, further showing the partisan nature of this “investigation.”

The Senate Democrats intend to take every legal action possible to prevent the unsafe and insecure release of voter records.