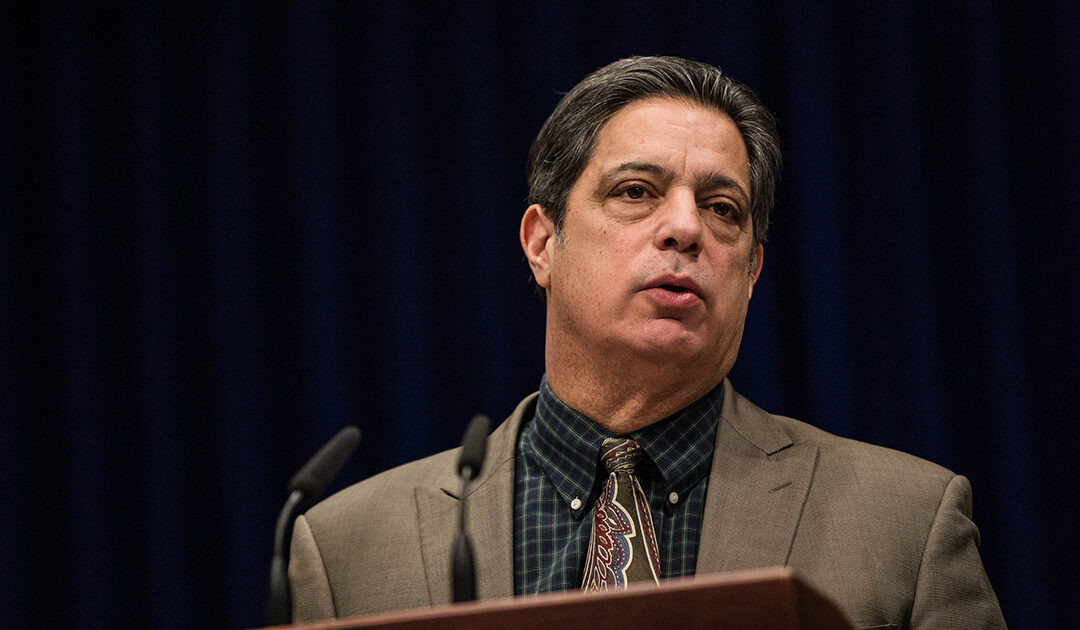 Harrisburg, PA – June 7, 2022 – Today, Pennsylvania Senate Democrats filed six discharge resolutions in an effort to move anti-gun violence and reform legislation to the floor of the State Senate for a vote. While Senate Republicans have moved bills that would make guns more accessible and make it harder for municipalities to address gun violence, bills from Senate Democrats that would strengthen gun safety in the Commonwealth have been stalled in committee.

“Every day we hear about more gun deaths – just this weekend there was a mass shooting on South Street in Philadelphia – yet the majority does nothing. Yes, multiple solutions are needed to solve the gun violence epidemic. Part of that is passing common sense gun laws that don’t impede on Second Amendment rights but improve our systems to ensure only responsible gun owners have access to firearms. We must protect our communities, and we must act now.

Our caucus has done everything within our power to move forward legislation that would directly address gaps in our law that make guns accessible to individuals who are a threat to others or themselves, yet the majority in Harrisburg hasn’t moved one single anti-gun violence bill out of committee. The six discharge resolutions give our Republican colleagues another opportunity to act in the best interest of their constituents and our Commonwealth.

It’s tragic and horrifying to think in the wake of multiple mass shootings across the country and the ongoing gun violence epidemic being felt in communities throughout Pennsylvania, that we’d continue to do nothing. It’s far past time we stop sending thoughts and prayers, and instead take action.”

The discharge resolutions were filed for the following bills: