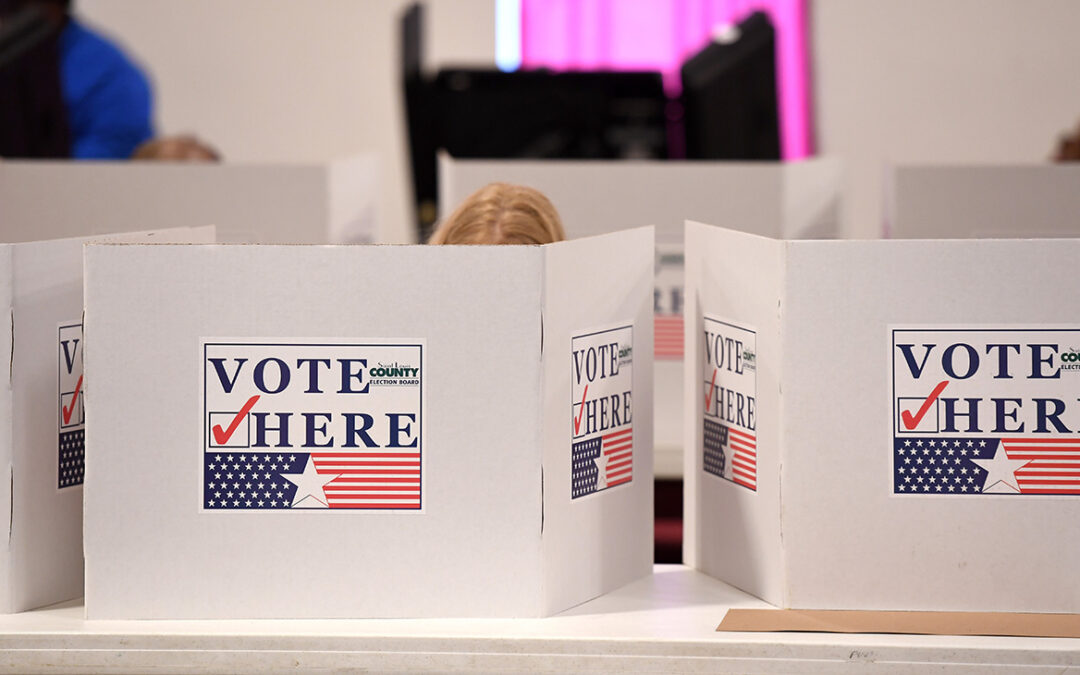 Harrisburg – July 9, 2019 – Senate Democratic Leader Jay Costa (D-Allegheny) today applauded the swift action by Gov. Tom Wolf and his administration to fund essential county voting security upgrades via the issuance of up to $90 million in bonds.

The bond funding issued by the Pennsylvania Economic Development Financing Authority (PEDFA) would be used to reimburse counties for 60 percent of the cost of voting system replacement.

“This is an important action related to voting system security,” Costa said.  “New voting systems will include secure paper records and heightened security against hacking.

“Given the attempts made during the last presidential election to influence our elections, plus the need to create paper voting records for recount and auditing purposes, this action by the governor is welcomed.”

The Wolf administration said that it will permit counties who use older voting systems will be able to receive an extension until June 2021 to replace obsolete voting systems.  To spur quicker county action, financial incentives will be offered to implement new voting systems by the 2020 primary election.

Last week, the governor vetoed a measure (Senate Bill 48) that included funding to replace county voting systems because it was a “missed opportunity to enact meaningful voting reforms,” according to the veto message.

“Senate Democrats have been leading the effort to enact sweeping voting reforms, campaign finance reforms and to ease voting access for all Pennsylvanians,” Costa said.  “Funding the replacement of voting systems and enhancing security is a significant step forward.”