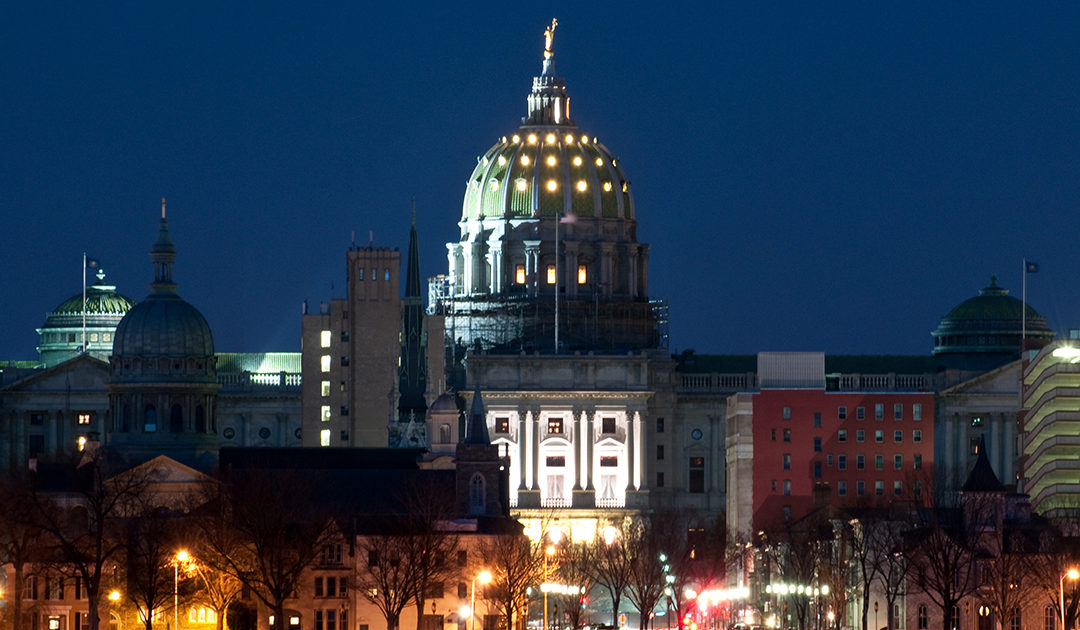 Ultimately, the amendment passed by a partisan vote of 31 to 18, with several Republicans voting against it as well.

Senate Bill 22 was intended to create an independent commission for the redistricting process, to prevent gerrymandering and ensure fair, competitive elections. The irony and hypocrisy of the amendment from Senator Aument is that its purpose is to gerrymander the court system. It would create commission-drawn districts for judges – instead of statewide elections, as they are now.

“This amendment hijacked a well-intentioned bill to restore public faith in government,” said Senate Democratic Leader Jay Costa, Jr. (D-Allegheny). “The Republicans who voted for it are doing so in retaliation for the Supreme Court’s recent decision on their gerrymandered maps from 2010. It would ensure a Republican majority on the court, while the advocates and supporters of Senate Bill 22 have been pursuing fair elections. The Republicans in the Senate who voted for this amendment are complicit in working aginst the goals of Senate Bill 22.”

“Senator Aument’s amendment is a poison pill to many in our caucus, and we have heard the same from good government organizations including Fair Districts PA, Committee of 70 and the League of Women Voters,” Senator Costa continued.

“Here we are: bamboozled, run amok, led astray, taken down one path and led to another,” said Senator Vincent Hughes (D-Philadelphia). “The gerrymandering we were supposed to be addressing in 22 has turned into creating gerrymandering in the election of judges.”

“This is not the time or place for this amendment,” said Senator Lisa Boscola (D-Lehigh), the prime sponsor of Senate Bill 22, during floor debate. “Without consensus or further vetting, it is wrong to attach this controversial amendment to Senate Bill 22. Unlike Senate Bill 22, there have been no hearings on this issue, and we have not heard from experts. There have been no working groups or analysis as to why this proposal could be better than what we have now. Please colleagues, do not let this bill be hijacked.”

“This [amendment] does not make us a stronger Commonwealth, this divides us,” said Senator Anthony H. Williams, the Democratic chair of the State Government Committee.

Senate Bill 22 is expected to be voted on final passage, in its amended form, on Wednesday, June 13.