“In January, the Senate Democratic caucus outlined our priorities for the year and this budget puts the money where our mouths were,” said Senate Democratic Leader Jay Costa, Jr. “It makes major investments in education at every level, workforce development, health care and social justice. It’s the product of months of bipartisan work and compromise, and I’m proud to support a budget that so aptly reflects our values.” 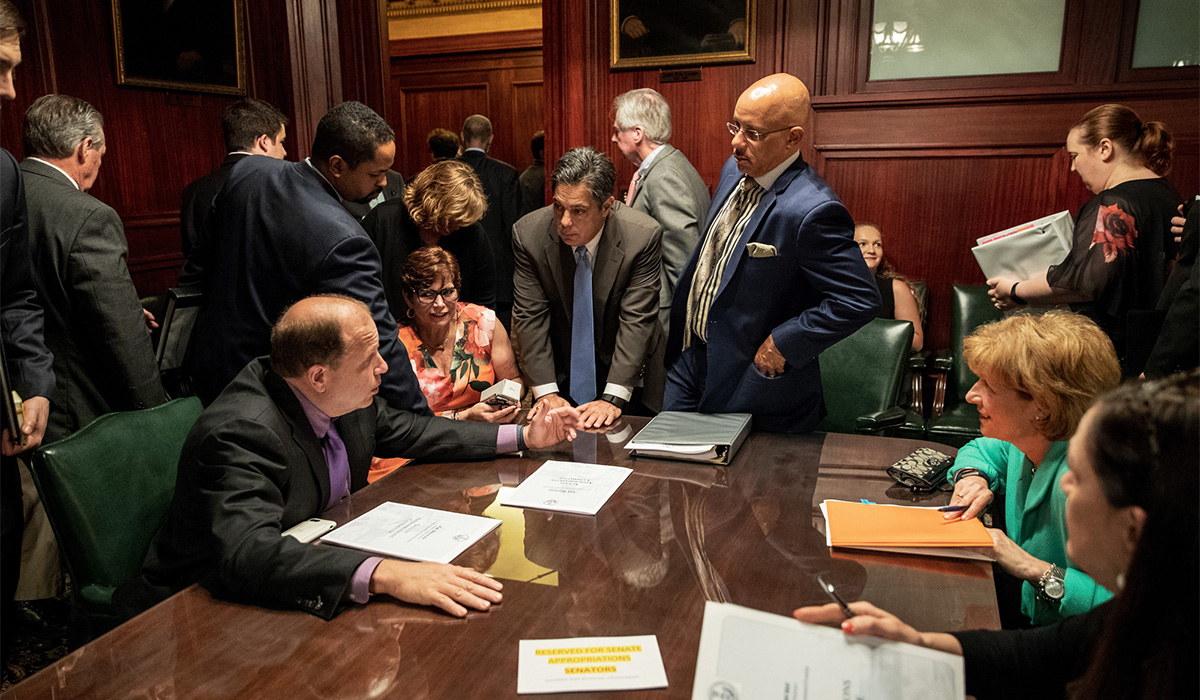 Senate Democratic Appropriations Chairman Vincent Hughes noted that the budget restores the billion-dollar cuts to education funding under the administration of Gov. Tom Corbett. He added that he is hopeful investments in the people of the commonwealth continue to be of the highest priority.

“The increased investments to education, job and economic initiatives, social justice, and health care in this year’s budget are a testament to what happens when we work together and put the people first,” Senator Hughes said. “On a personal note, I am pleased this budget negotiation ended in a timely fashion and believe this is the foundation for future bipartisan budget negotiations.”

The Senate Democratic Caucus priorities in this budget focus on four categories: education, jobs and workforce development, social justice and health care. The budget incorporates major investments in those state programs, including:

The General Appropriations bill passed in the Pennsylvania House on Wednesday, and now goes to Governor Tom Wolf’s desk to await his signature.