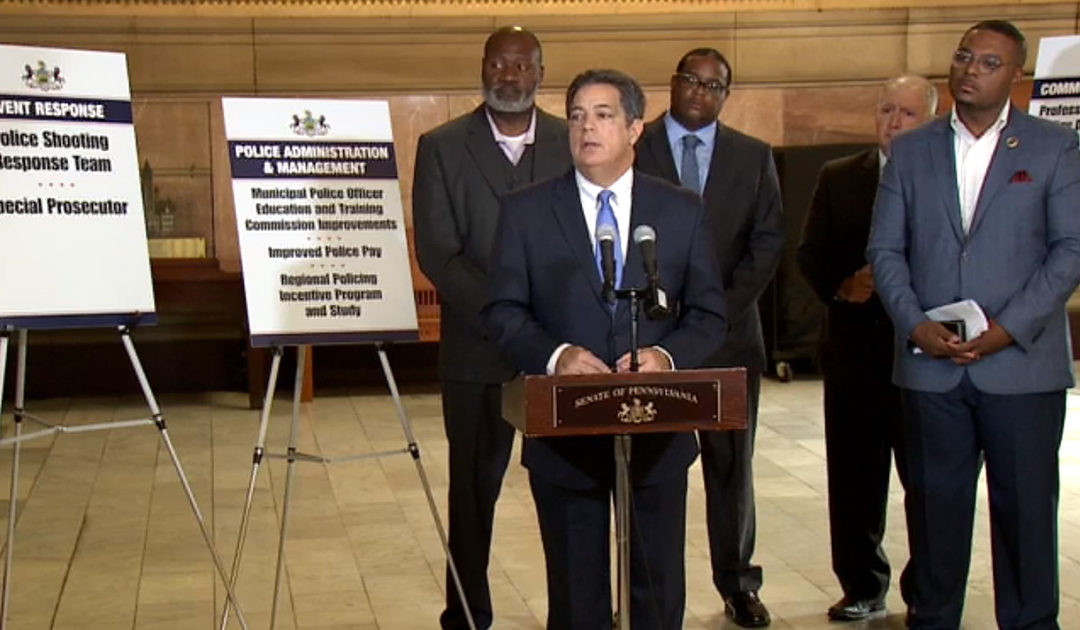 “Since the tragic shooting death of Antwon Rose in June, my colleagues and I have worked tirelessly to address and provide solutions to police shootings and violence,” said Rep. Jake Wheatley. “Our initiatives center on a three-prong approach including an overhaul of police management, more community inclusion and a better response to police shootings. I’m asking other lawmakers to join us in support of our legislation.”

Senators Fontana and Brewster, who were not able to attend today’s event, will be offering legislation in this package.