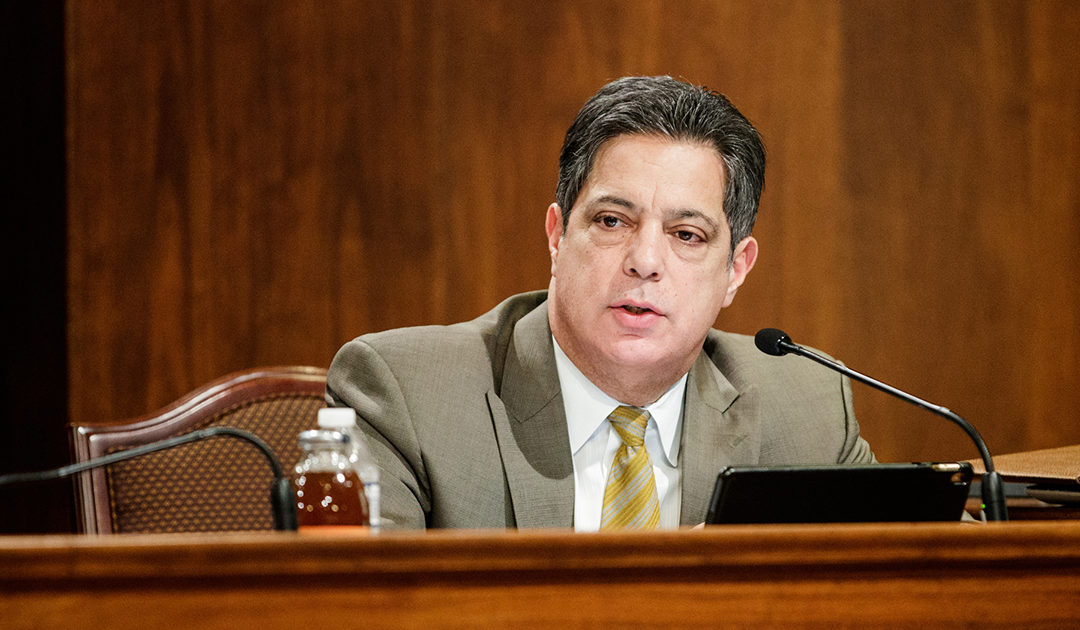 I applaud the federal court for denying the Republican challenge to the new map. The map provided by the state Supreme Court are fair, reasonable and constitutional – unlike the 2011 unconstitutional gerrymander we had before.

On a practical note, we are nearly through the entire period of petition signing and there are already candidates filed in most of the districts outlined by the state Supreme Court. To undo that work by the candidates and Department of State would throw this entire year of elections into disarray.