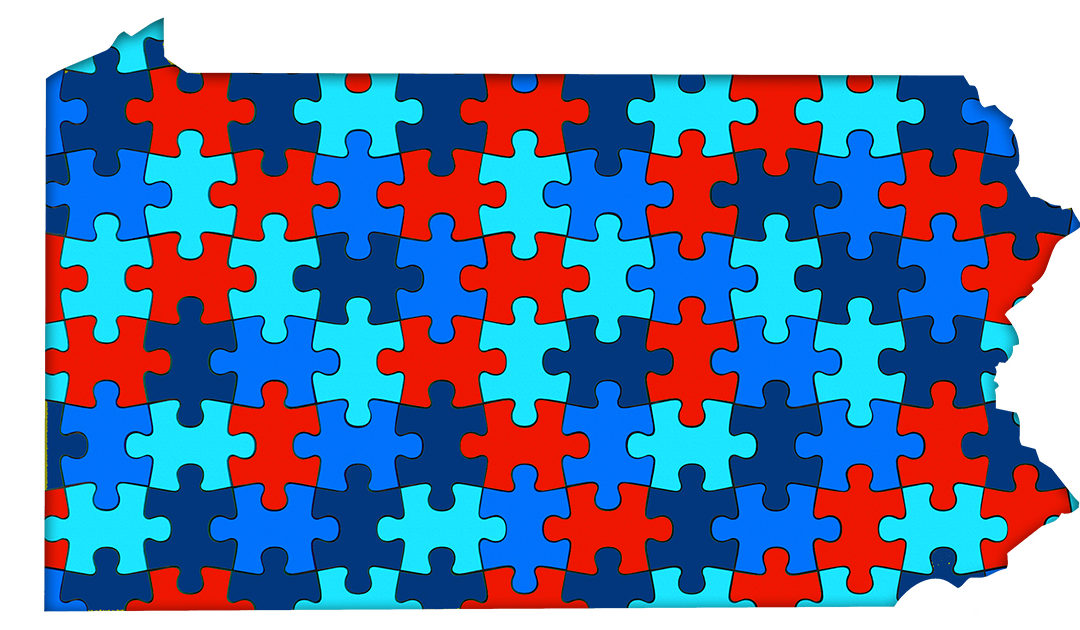 HARRISBURG, PA − June 6, 2018 − For the past several months, the Senate has been working with constituents and advocacy organizations to improve the fairness of Pennsylvania’s redistricting process. That work took the shape of Senate Bill 22, sponsored by a majority of the Senate.

Three weeks ago, Senate Bill 22 was amended, and many organizations and individuals have reached out with concerns about the latest version of the bill.

We are working with the chairs of the State Government Committee, Senators Williams and Folmer, to address some of those concerns through additional amendments on the following issues: