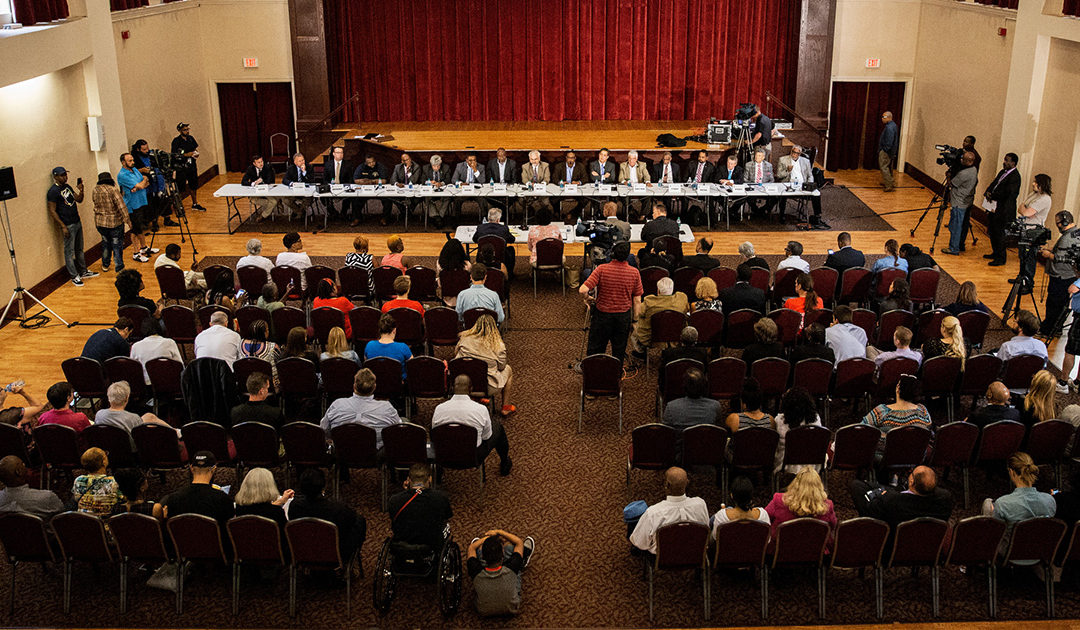 “Improving relations between police departments and the communities they serve is a critically important topic, one that hit very close to home last month with the officer-involved shooting death of Antwon Rose,” said Senator Costa. “We did not arrive at this hearing with the belief that we had all of the answers to the questions our communities have, but I am impressed with the panelists we heard from and they’ve given us a lot to think about as we move forward.”

The Policy Committee Hearing featured testimony from a breadth of experts, including:

Senator Costa is currently working on legislation to address several of the issues that were raised today, including improved training and community resources. His bill would: