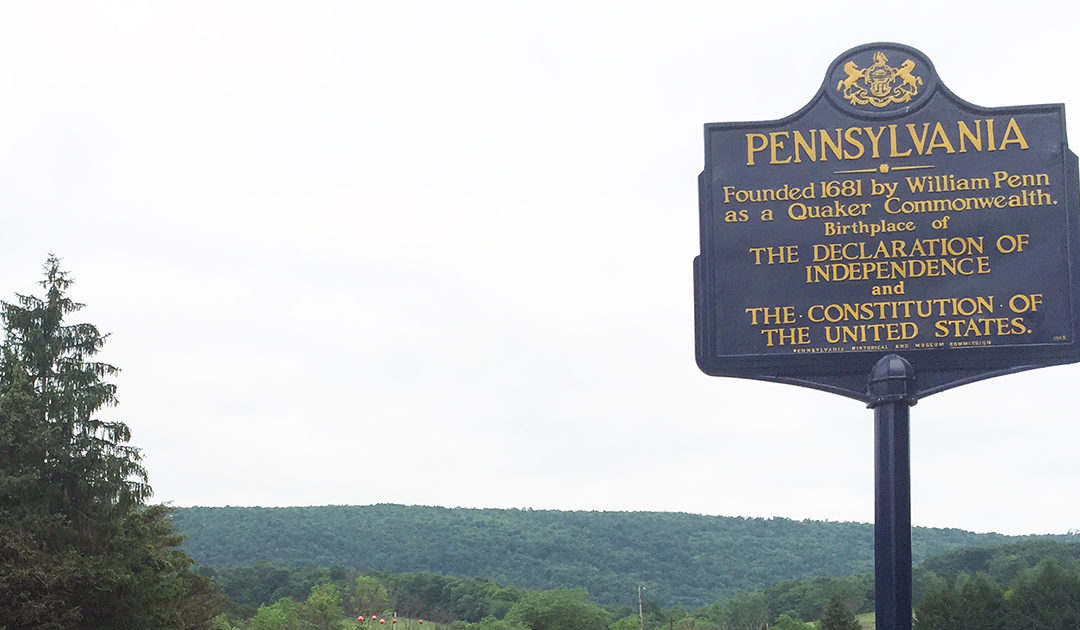 Lois Weber was the first American woman film director and a pioneer in early film making.

In the era of silent films, she mastered superimposition, double exposures, and split screens to convey thoughts and ideas rather than words on title cards. She also used the nude female figure in the 1915 film Hypocrites and took on progressive and provocative topics, inciting both censorship and artistic praise.

“Lois Weber was a trailblazer for women and all filmmakers in the early 20th century,” said Senator Costa. “She is a worthy addition to this exclusive list.”

Her historical marker will be placed at 1230 Federal Street in Pittsburgh, in front of the new Carnegie Free Library Allegheny. She was born three blocks south of the spot and her childhood home was one block east.

The new markers, selected from 51 applications, will be added to the nearly 2,300 familiar blue-with-gold-lettering signs along roads and streets throughout Pennsylvania.

Since 1946 PHMC’s historical markers have chronicled the people, places and events that have affected the lives of Pennsylvanians over the centuries. The signs feature subjects such as Native Americans and settlers, government and politics, athletes, entertainers, artists, struggles for freedom and equality, factories and businesses and a multitude of noteworthy topics.

Nominations for historical markers may be submitted by any individual or organization and are evaluated by a panel of independent experts from throughout the state and approved by the agency’s commissioners.

More information on the Historical Marker Program, including application information, is available online at www.PAHistoricalMarkers.com.