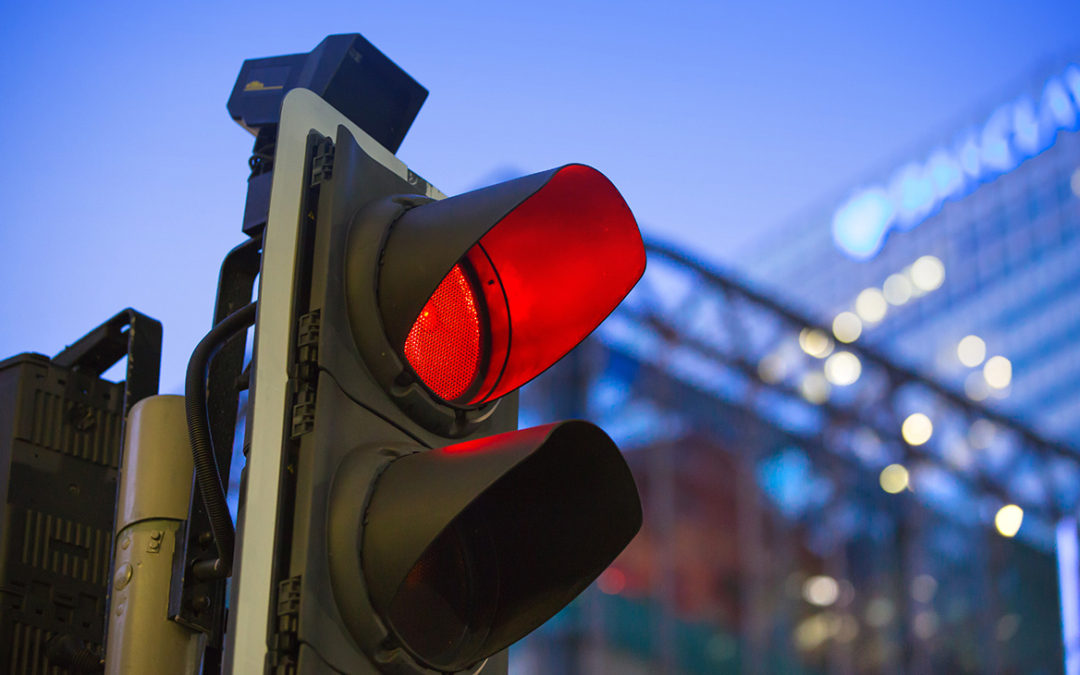 The ARLE program aims to improve safety at intersections by providing automated enforcement at locations where data shows red-light running has been an issue. Under state law, grant funding is supplied by fines from red light violations at 30 intersections in Philadelphia. The law specifies that projects improving safety, enhancing mobility and reducing congestion can be considered for funding. Municipalities submitted 134 applications, totaling almost $38 million in requests.

“I recommended three intersections in my district because I’ve heard from constituents, and seen myself, that they were not as safe as they could be,” said Senator Costa. “Upgrading the traffic signals, improving pedestrian accommodations, and updating these intersections overall will make them safer for drivers, walkers and cyclists.”

The three projects include:

Projects were selected by an eight-member committee based on criteria such as benefits and effectiveness, cost, local and regional impact, and cost sharing. This investment brings the total dollars awarded through the ARLE funding program to $78.49 million, funding 416 safety projects since 2010.