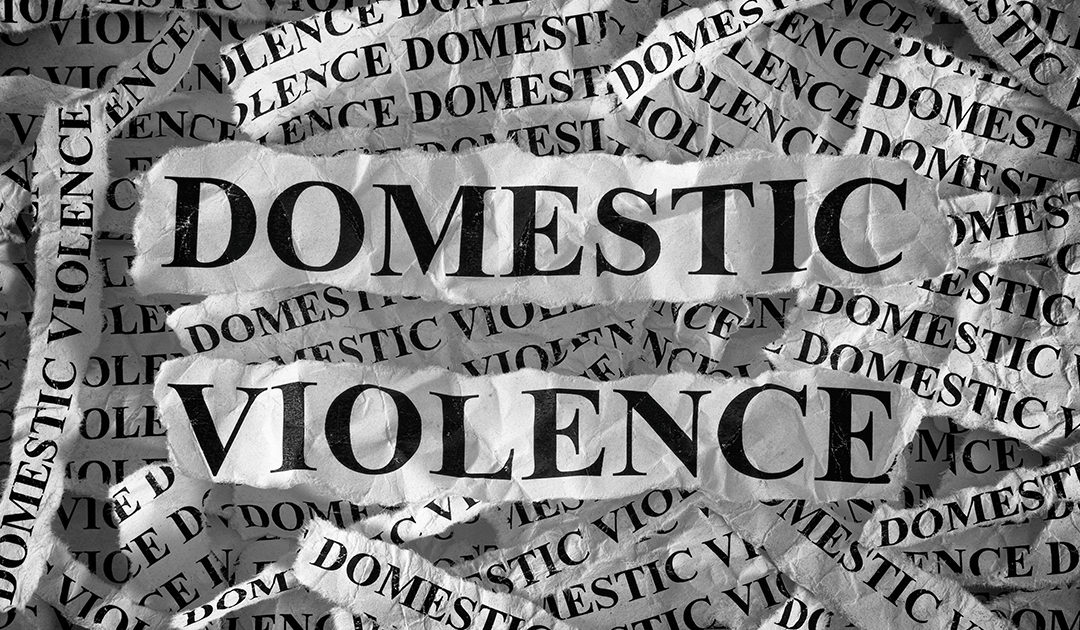 Earlier today, the Senate moved to prevent domestic violence and protect its victims.

Among these bills are provisions that would expedite the surrender of an abuser’s firearms; make it easier to extend a PFA once an abuser is released from jail; and allow judges to use a risk assessment tool when setting bail in a case of domestic violence.

In addition, the Senate previously passed Alina’s Law, which would allow judges to require electronic monitoring of an abuser under a PFA.

I sincerely believe the bills we’ve been working on can drastically improve the lives of those are suffering from domestic violence, and I hope to see their speedy passage in the House.