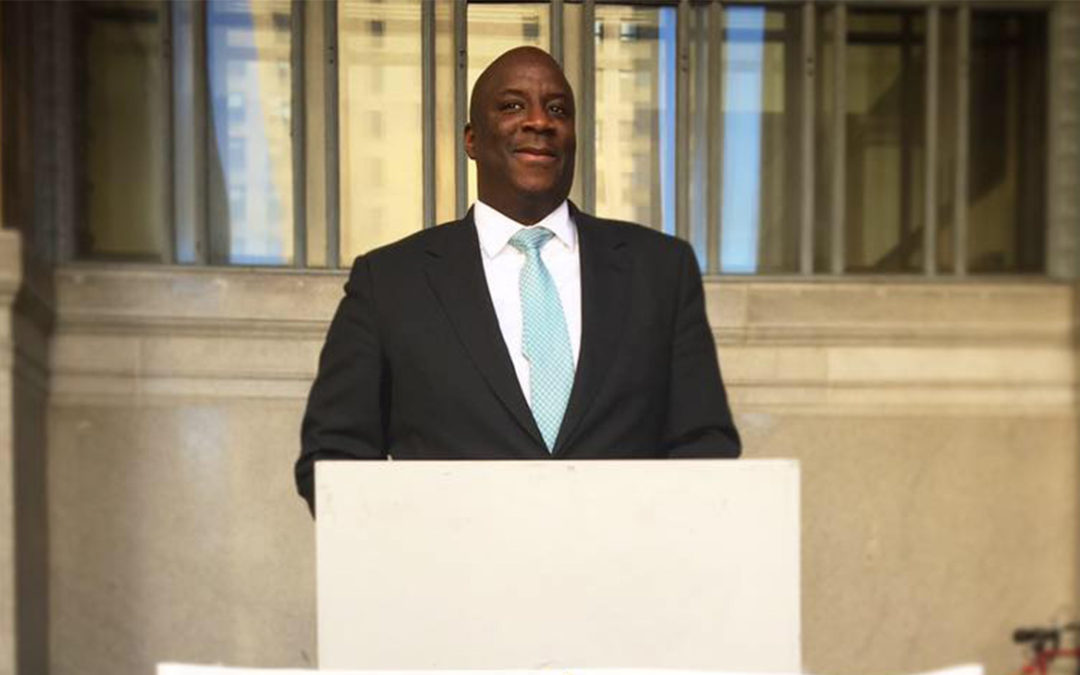 “I was honored to recommend Elliot Howsie,” said Senator Jay Costa, Jr. “Mr. Howsie has the incredible breadth of work and life experience for this position, and I believe he will be an invaluable addition to the bench. His peers agree, and in addition to my and the Governor’s support, he has the highest recommendation of the Bar Association.

“He possesses the requisite temperament and intellect for the job, and I look forward to his confirmation process in the coming weeks.”

Howsie grew up in Wilkinsburg, and after graduating from Central Catholic High School, Elliot attended Indiana University of Pennsylvania where he earned his bachelor’s degree and master’s degree in criminal justice.

As he pursued his master’s degree in criminal justice, Elliot worked in social services teaching decision making and reintegration skills to the children at Shuman Juvenile Detention Center.