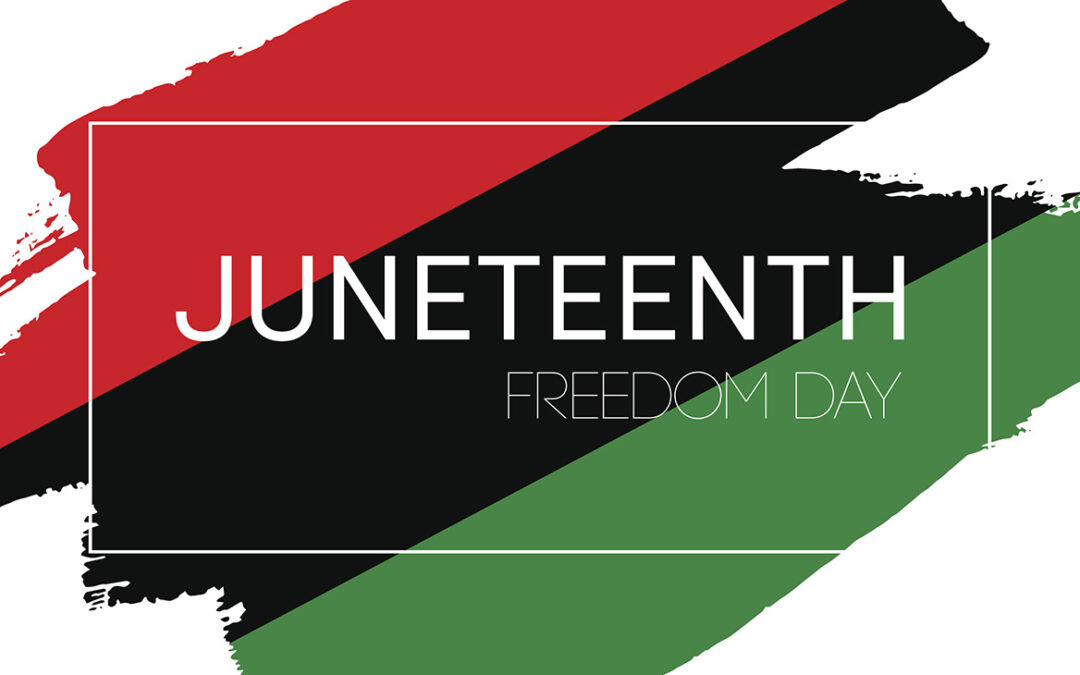 Juneteenth, also known as Jubilee or Liberation Day, the holiday celebrates the end of slavery in the United States.

“Over the last month, people across this country have made an effort to address prejudice; they’ve marched in remembrance and outrage over the death of George Floyd; they’ve demanded equity from every level of their government and law enforcement,” Senator Costa said. “The Senate Democrats join those calls and that work, and one of our steps will be honoring Juneteenth as a caucus-wide holiday.”

The Senate Democratic Caucus has been at the forefront of acknowledging Juneteenth for decades. Under the leadership of former Senator Shirley Kitchen (D-Philadelphia) for 20 years, followed by Senator Sharif Street (D-Philadelphia) in the past four, a member of the caucus has always offered a resolution in the Pennsylvania Senate marking this holiday.

June 19 is celebrated as the end of slavery, rather than the date of the Emancipation Proclamation because there were hundreds of slaves through the South who did not know they had been freed by President Abraham Lincoln’s earlier decree. On June 19 of 1865, Major General Gordon Granger of the Union Army reached Galveston, Texas and was finally able to announce to slaves in the southern-most region of the country that they had been freed. Celebrations began almost immediately when General Granger’s order was read:

“The people of Texas are informed that in accordance with a Proclamation from the Executive of the United States, all slaves are free. This involves an absolute equality of rights and rights of property between former masters and slaves, and the connection heretofore existing between them becomes that between employer and hired laborer.”