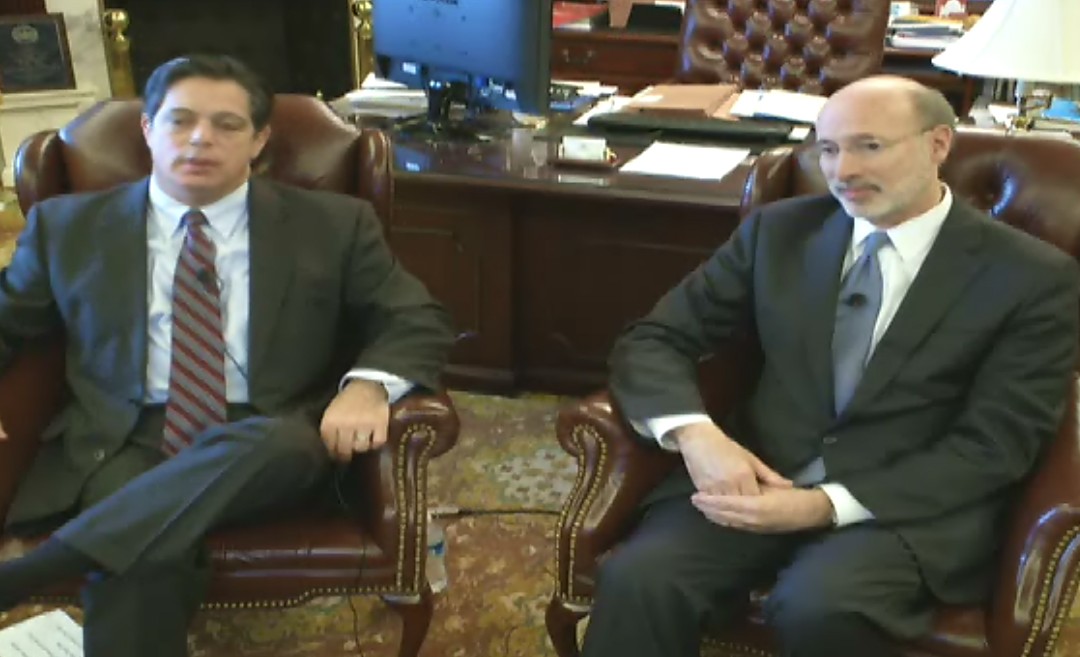 Costa’s resolution requests that any funds recovered from the lawsuits be placed in a reserve account to be used for drug, alcohol and mental health treatment.

“People are dying at alarming rates from addiction and all roads point back to the pharmaceutical industry,” Costa said. “We’ve been calling on the industry to work with us to be part of the solution in combating the opioid crisis and our requests have gone unanswered.

“If they won’t act to save lives, we’ll force their hand.”

In a co-sponsor memo issued today, Costa said that the commonwealth and local communities are suffering from the opioid epidemic. Costa said that the epidemic has been caused in large part by opioid manufacturers that have engaged in nationwide marketing campaigns encouraging overprescribing and misleading both prescribers and the public about the highly-addictive nature and dangerous side effects of the drugs.

According to the U.S. Drug Enforcement Administration, in 2016 4,642 overdose deaths in Pennsylvania were reported with heroin or at least one other opiate or opioid present in 85 percent of cases.

Costa expressed his concern about the enormous drain the epidemic has caused on state and local community budgets and resources while continuing to battle this crisis.

“It isn’t enough to say you care about those fighting addiction and their families – you have to be willing to do something about it,” Costa said. “We’ve held forums, walked facility hallways with doctors and heard from first responders and virtually all of the folks on the front lines of this epidemic.
“We’ve seen the evidence of the epidemic first-hand. If seeing those things doesn’t change you or move you to action, I don’t know what will. But sadly, marketing tactics work, bringing in billions of dollars annually for big pharma. I question when it became ok to put a price on a human life.

“This issue isn’t going to fix itself – we need action and voices around the table that are committed to saving lives.”