As a lifelong resident of Allegheny County, Sen. Costa was born and raised in Pittsburgh and now lives with his wife Roxanne in Forest Hills. He has three children – two sons and one daughter. He is the son of the late Allegheny County Treasurer Jay Costa Sr. A graduate of Taylor Allderdice Hi​gh School, Community College of Allegheny County, and Indiana University of Pennsylvania, and holds a Juris Doctorate from Duquesne University.

Before his election to the Senate, Sen. Costa was a deputy sheriff in Allegheny County and Allegheny County Register of Wills. He is currently a Principal in the downtown Pittsburgh law firm Dickie McCamey & Chilcote P.C.

Sen. Costa was elected Senate Democratic leader in 2010. Previously, he served as Democratic chair of the Senate Appropriations and Judiciary Committees and was Caucus chair. He co-chairs the General Assembly’s Arts and Culture Caucus.

Sen. Costa’s legislative record of accomplishment is long and features signature laws in the areas of education, family law, judicial reform, public safety, job creation and health care. Early in his career, Sen. Costa prime sponsored the plan (FAIRx) to leverage rebates to lower drug costs for seniors – a concept later signed into law by Gov. Ed Rendell. He was a strong supporter of expanding the nationally-recognized CHIP program and Medicaid. He also authored legislation to direct cooperative agreements between insurers and providers as a means to resolve the Highmark/UPMC coverage dispute.

Over the course of his legislative career, Sen. Costa has been a strong, effective promoter of education. From seeking additional funding for K-12 education, higher education and pre-school he is recognized as one of the General Assembly’s leaders for education. In addition to accessing more funding for schools, he sought new state-of-the-art technologies for the classroom, in addition to sponsoring far-reaching property tax relief proposals.

Beyond his legislative work, Sen. Costa serves on board of trustees of the University of Pittsburgh and is treasurer of the Community College of Allegheny County board. He also is on the boards of the Pittsburgh Ballet Theatre, Sen. John Heinz History Center, 3 Rivers Wet Weather, Pittsburgh Regional Health Initiative, CLO, Forest Hills Community Development Corporation and a lifetime trustee of the Carnegie Library of Pittsburgh. 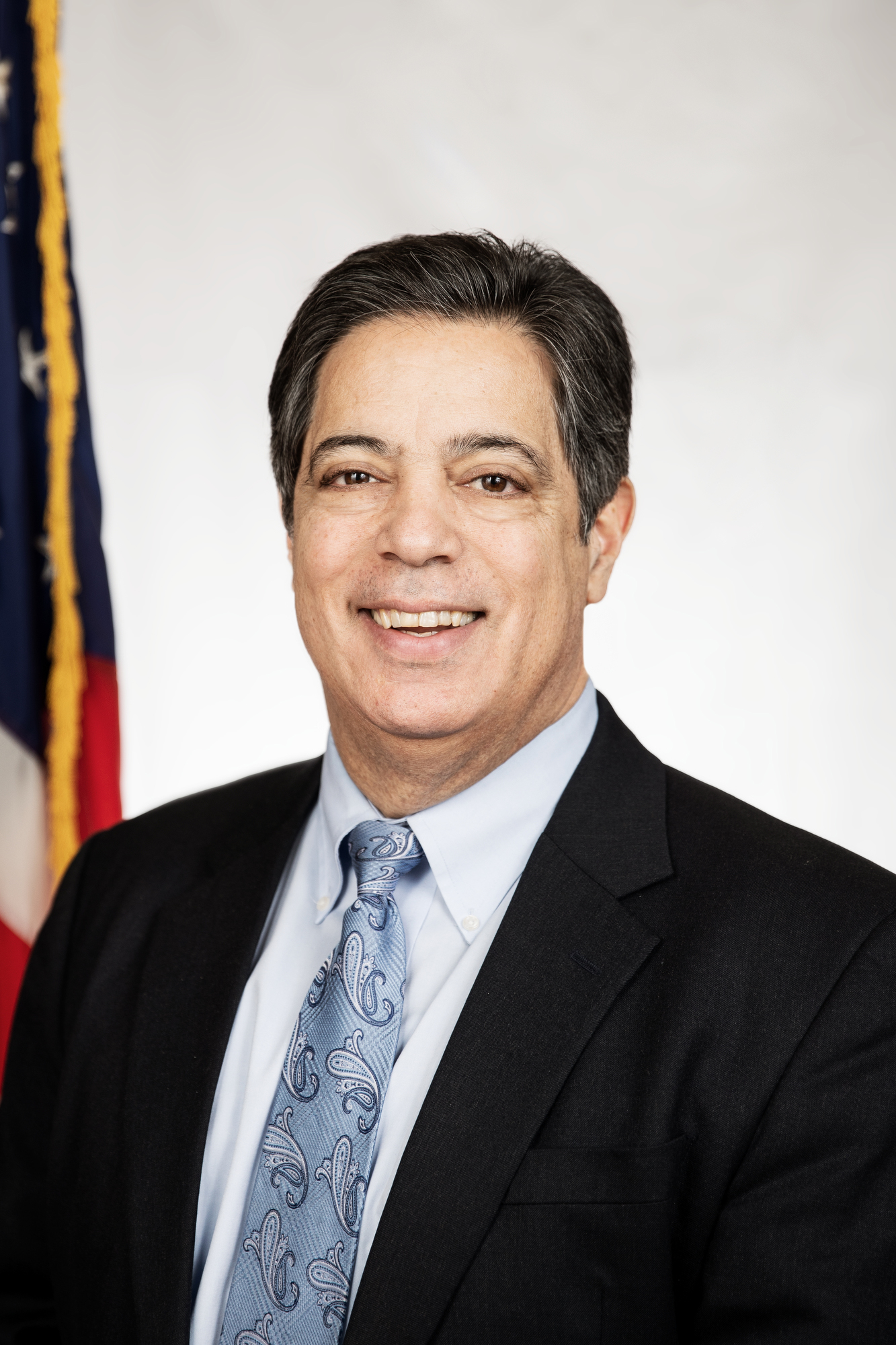